A deed with date of October of 1883 accredits the birth of the Administration of Lotteries number 2 of Leon ... "in bail granted by Mr. Manuel Morán", according to it reads in the document that sleeps in the Provincial Historical File of Leon.

For more than a hundred years our lottery business has been drawing its number 2 in different streets of the capital of Leon and has become a "sign and password" of the hopes and dreams of the people of León.

Nowadays it is Avenida Ordoño II, the most emblematic commercial artery in the city, which is hosted by an administration that has not been oblivious to the changes of society and that rejuvenated its image a little over six years ago.

'La 2 de León', as it is known in the leonine lottery slang, opens its doors to you in number 2 of Ordoño II with a maxim that has not changed in its more than a century of life: being the repository of the dreams of people. 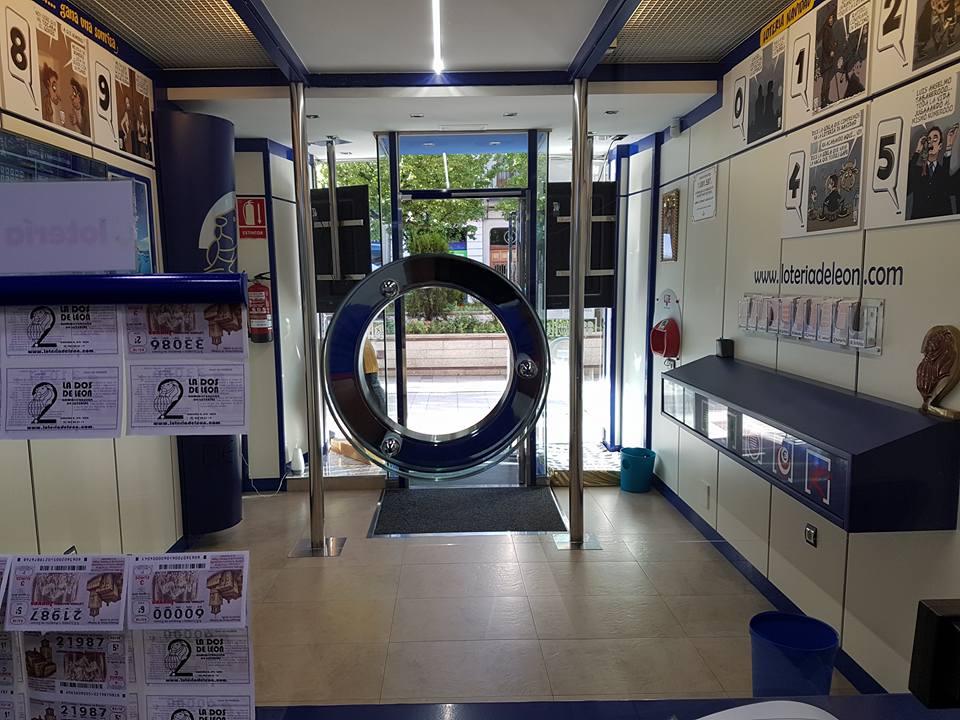 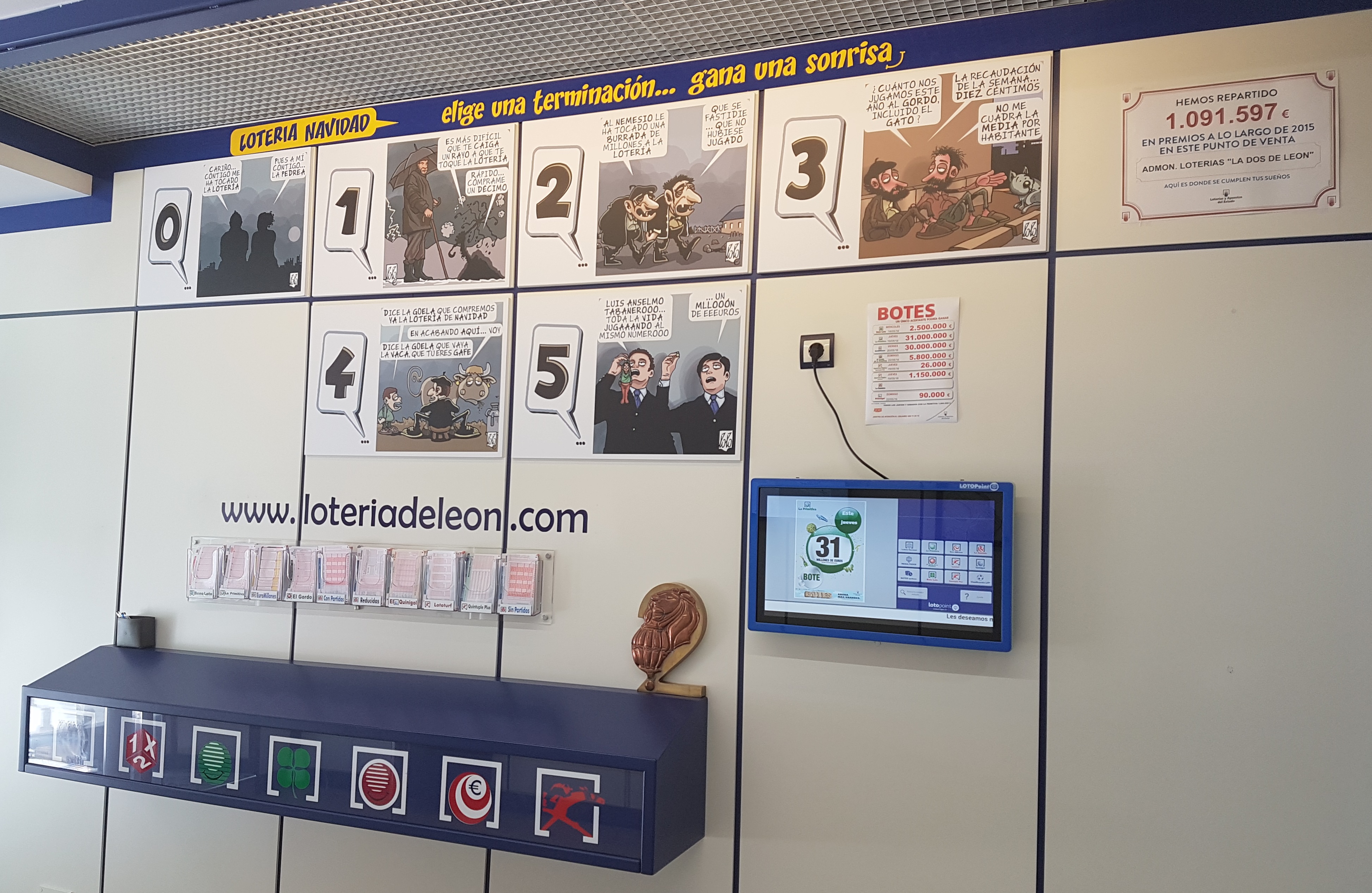 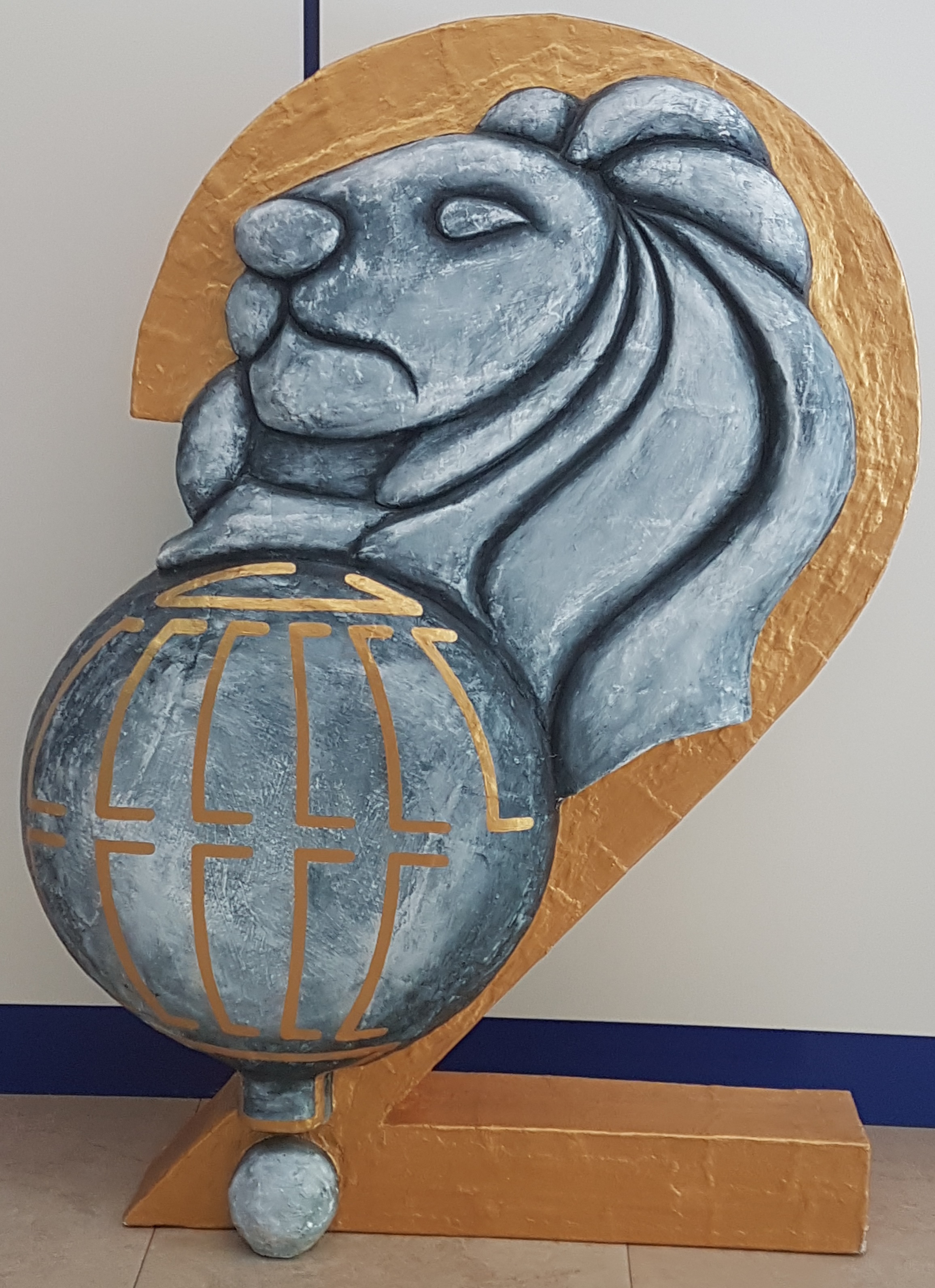 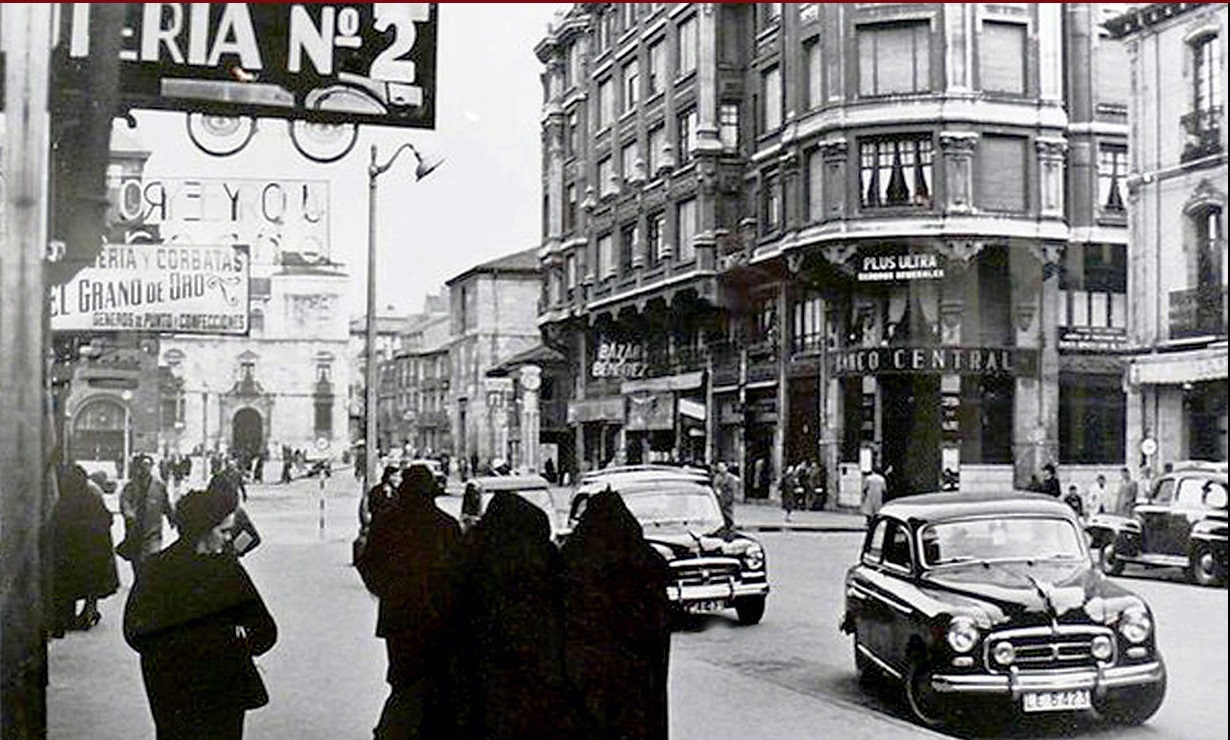